The Kiewa Hydroelectric Scheme is the largest hydro-electric scheme in Victoria and the second largest in mainland Australia after the Snowy Mountains Scheme.

The scheme is situated in the Australian Alps in north-eastern Victoria about 350 km from Melbourne and is wholly owned by AGL Energy.

Working as a subcontractor under Alstom, Rapid was involved in the installation of all the hydraulic hard lines from the new hydraulic power units to all 4 new turbines. 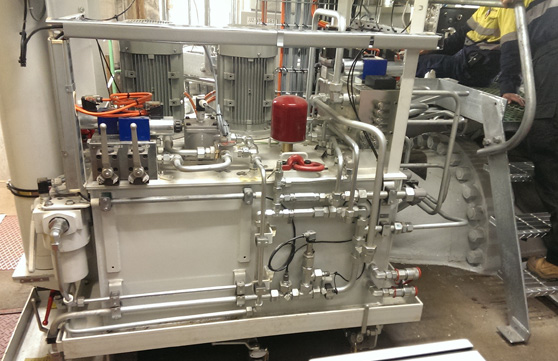 With our team of experienced tube installers and our electric bender and great team work with the Alstom team, Rapid was able to deliver under time and under budget by the end of the final install of the last Turbine.

Our guys quite enjoyed the work away especially working in such a beautiful environment, plus living in a lovely unit in Mt Beauty on the Kiewa River for the duration of the project. 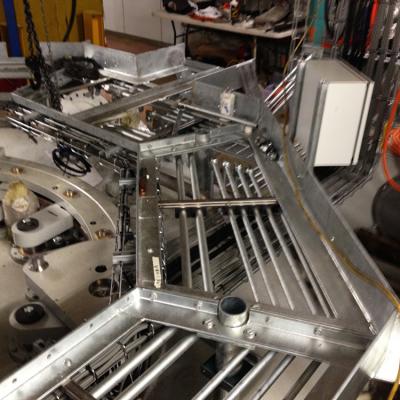 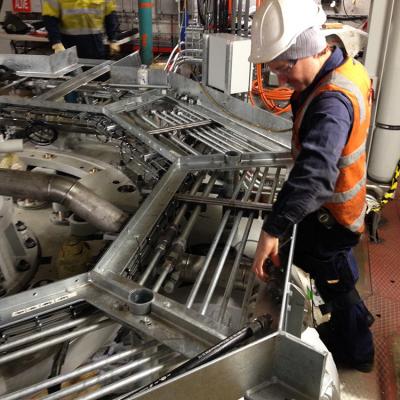 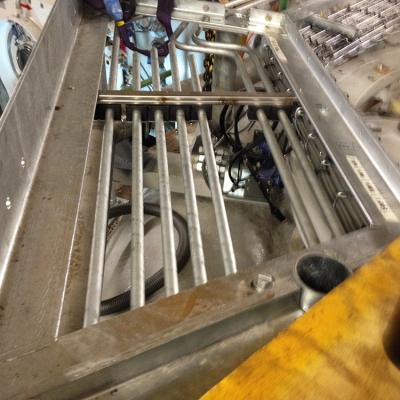 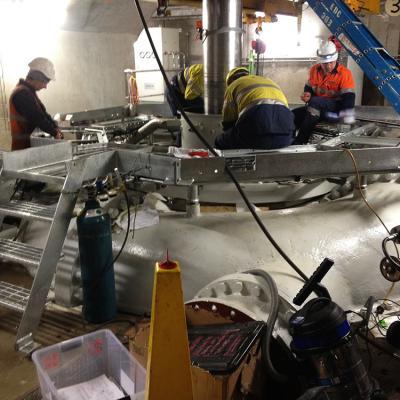 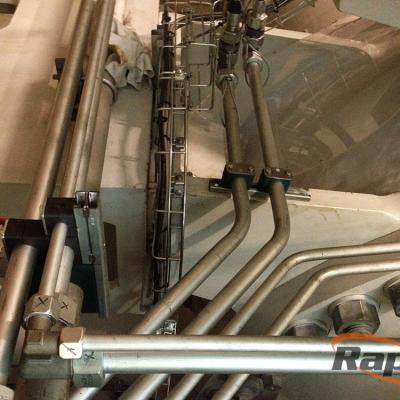 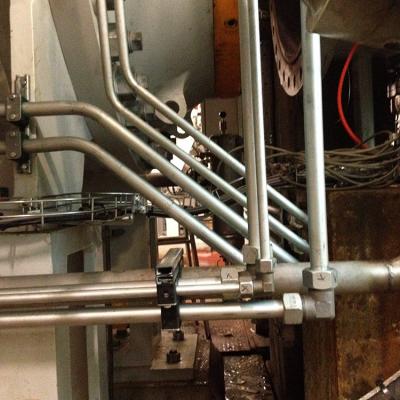 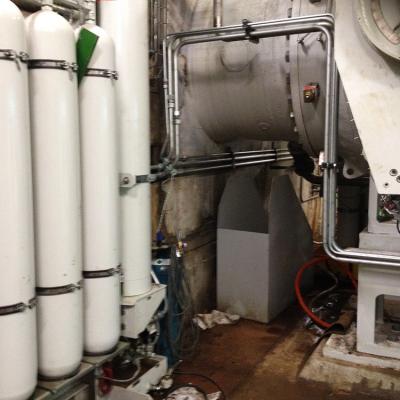 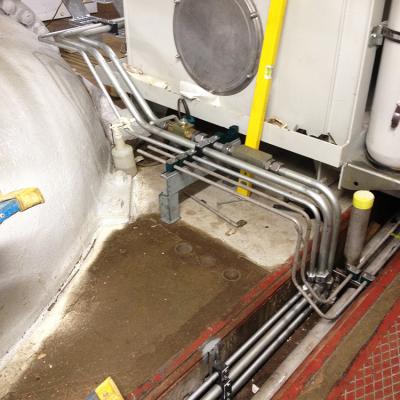 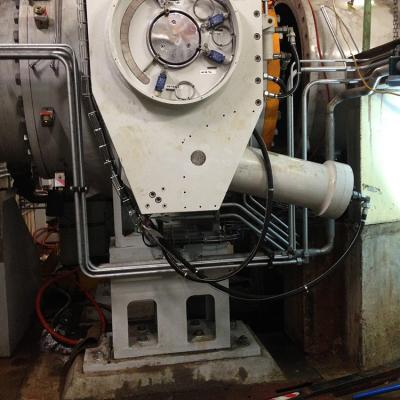 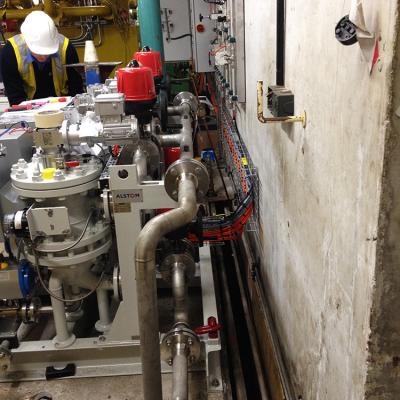 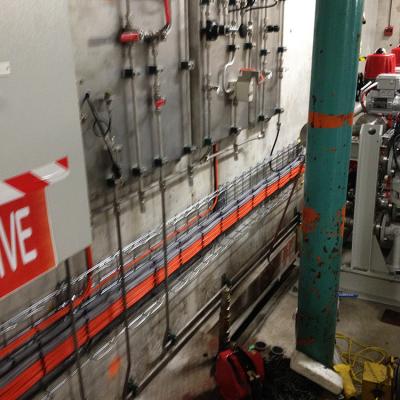 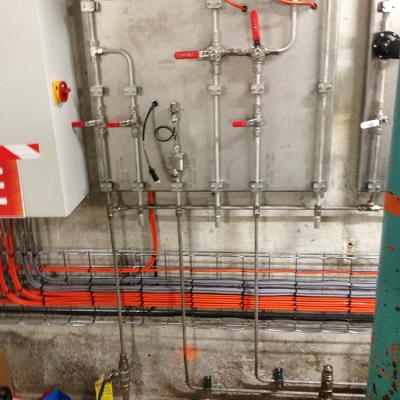