The Kiewa Hydroelectric Scheme is the largest hydro-electric scheme in Victoria and the second largest in mainland Australia after the Snowy Mountains Scheme.

The scheme is situated in the Australian Alps in north-eastern Victoria about 350 km from Melbourne and is wholly owned by AGL Energy.

Bogong Power Station is located near Bogong Village at the base of Lake Guy in the Alpine National Park of Victoria. It was commissioned in November 2009 and is owned and operated by AGL Energy.

It is the largest hydropower project in the country in the last 27 years. 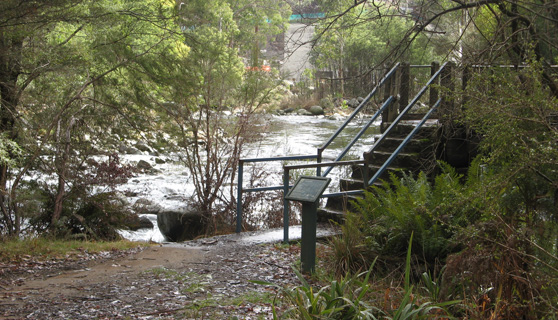 It generates about 94,000MWh while eliminating 88,000t of greenhouse gas emissions a year. At the same time, it provides economic and recreational benefits to the region.

Subcontracting under DTD Engineering who was the main contractor under Toshiba International. Rapids role was to install all stainless hydraulic lines for this new Hydropower station. Consisting of two hydraulic power units controlling two 70MW Francis turbines. Our part of the contract involved three tradesmen tube fitters for a period of three months. 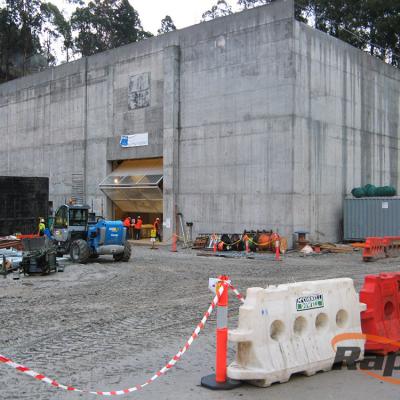 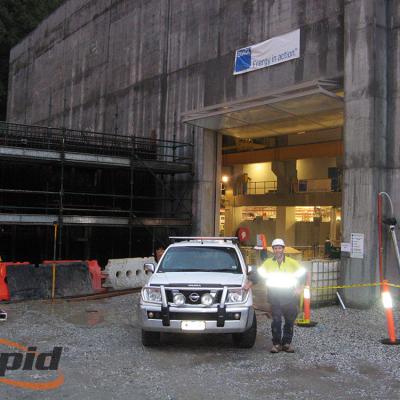 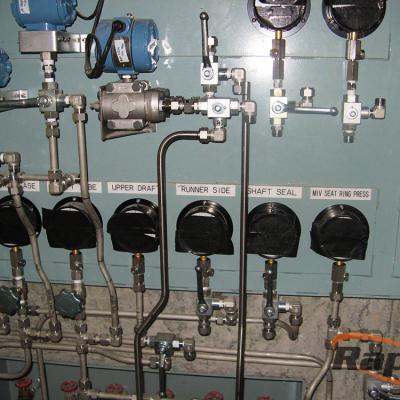 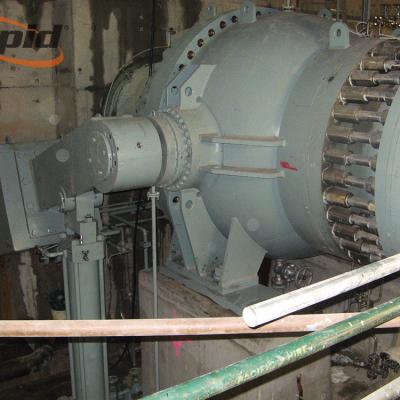 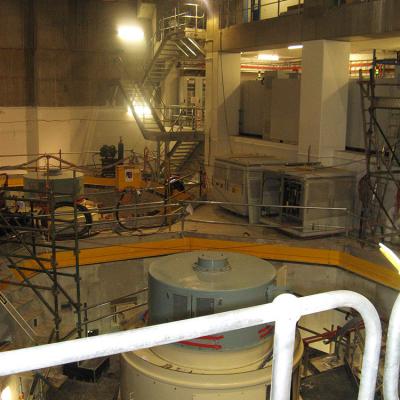 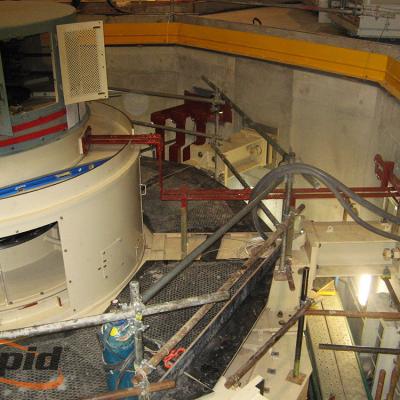 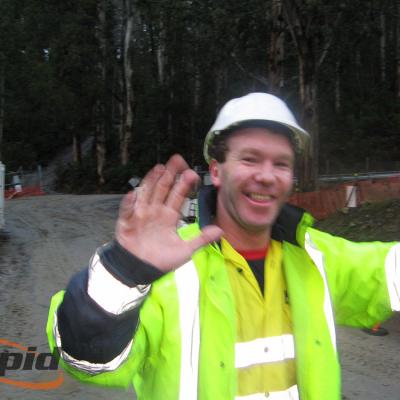 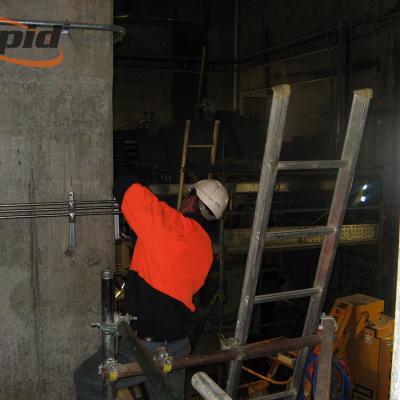 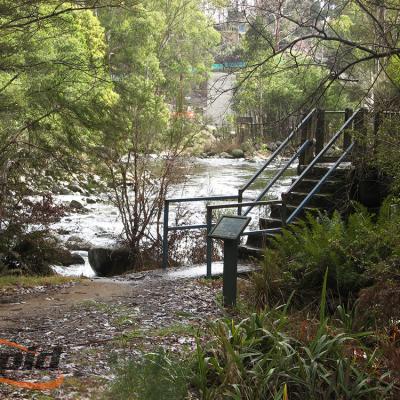 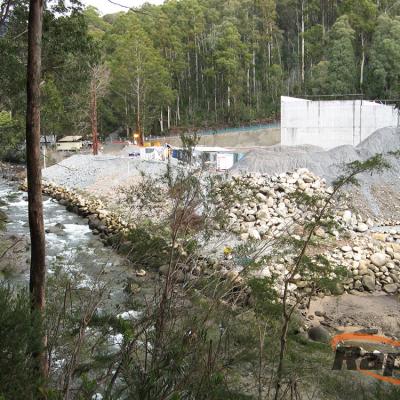 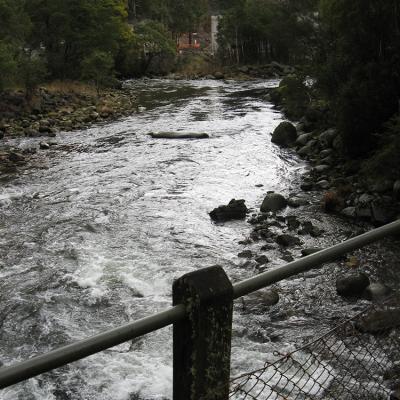 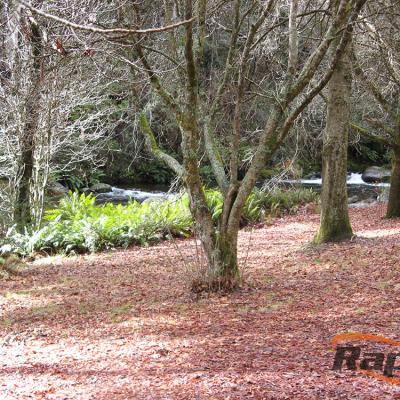